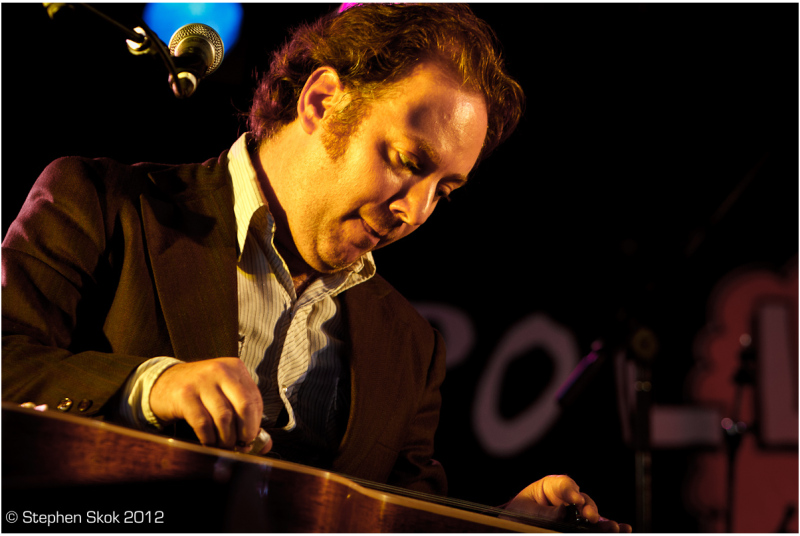 According to the trio, Djan Djan are virtuosic instrumentalists who dispense intoxicating music, steeped in tradition, yet brimming with innovation. To say the least IMHO. Here seen playing at the Apollo Bay Music Festival.

Earlier in 2012, Jeff was awarded the 12th annual National Folk Recording Award for his well received and critically acclaimed album, Carried in Mind.