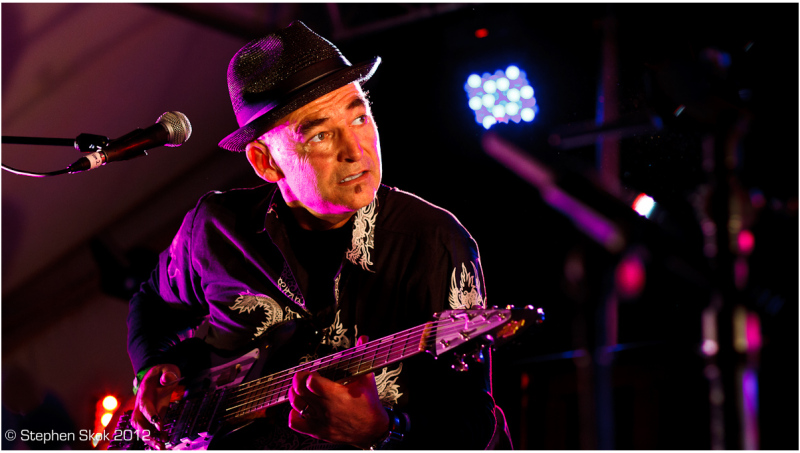 This pic was taken at the same Apollo Bay Music Festival performance as yesterdays pic.