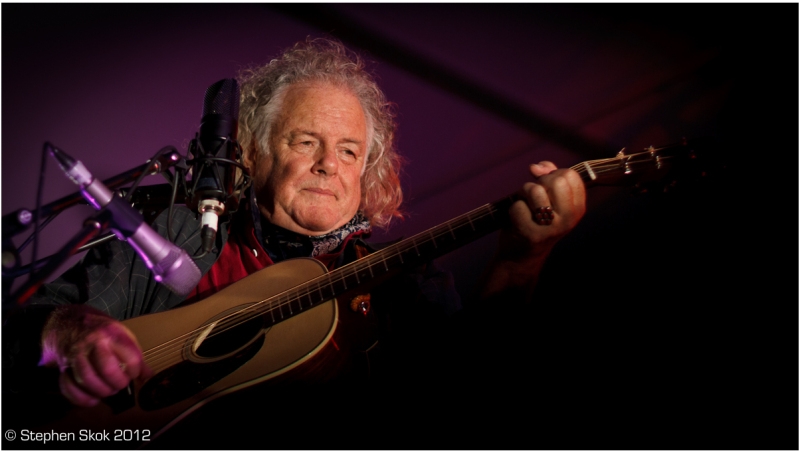 Moving out of Southeast Asia and back into Australia, today's pic features Grammy award winner and 5 times nominated, Peter Rowan. Peter's been writing, singing & playing bluegrass for a long time - no need to go into numbers here. ;-)

I took this at the 2011 Apollo Bay Music Festival, held on the south west coast of Vitoria, Australia. The next festival kicks off in 9 days.